The Portal Wine Club: The history behind the name

As we launch our new wine club Ashling Park pays homage to one man’s dedication to the nation. Viscount Lord Portal is very centric to Ashling Park and his crest sits gallantly on our neck labels, as our vineyard thrives on the land which was once the Air Marshal’s family estate. 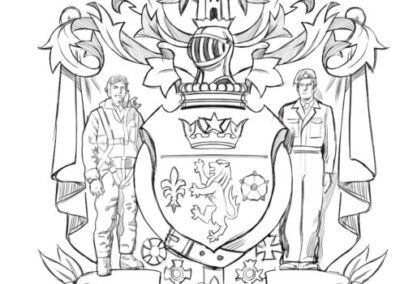 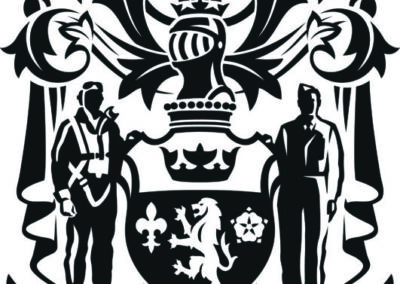 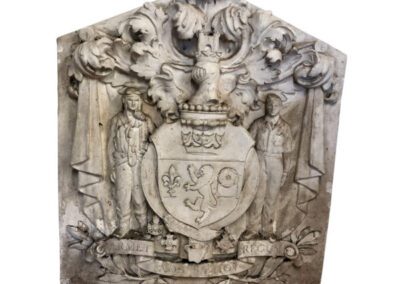 Marshal of the Royal Air Force Charles Frederick Algernon Portal, 1st Viscount Portal of Hungerford KG, GCB, OM, DSO, and Bar MC, DL (21 May 1893 – 22 April 1971) was a senior Royal Air Force officer. He served as a bomber pilot in the First World War and rose to become first a flight commander and then a squadron commander, flying light bombers on the Western Front. 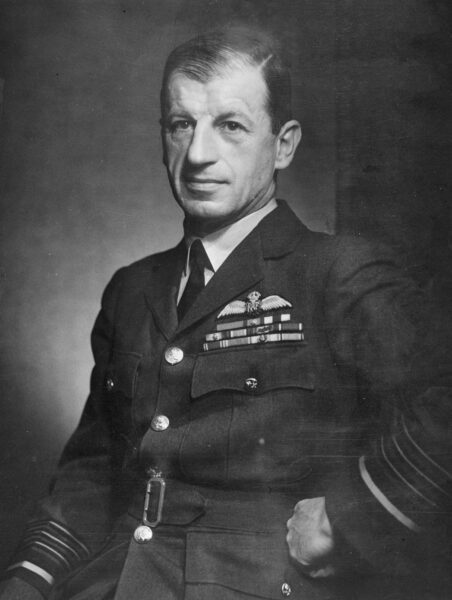 He was promoted to the acting rank of Air Marshal on 3 September 1939, appointed Commander-in-Chief of Bomber Command in April 1940 and promoted to the substantive rank of Air Marshal on 1 July 1940. Portal accompanied Churchill to all the great conferences and made a good impression on Americans. In January 1943, at the the Casablanca Conference the Combined Chiefs of Staff selected him to coordinate the bomber forces of both the United States and Britain in a combined bomber offensive over Germany. He was advanced to Knight Commander of the Order of the Bath in the 1940 Birthday Honours.

The estate here at Ashling Park was given to him as a gift from the Nation, a thank you for being one of the architects of victory in the Second World War. The photo below shows Lord Portal with the great man Churchill, King George VI and the Allied war leaders Roosevelt and Stalin. A statue in his honour is located in Victoria Embankment Gardens, Whitehall, London, on the Ministry of Defence lawn. 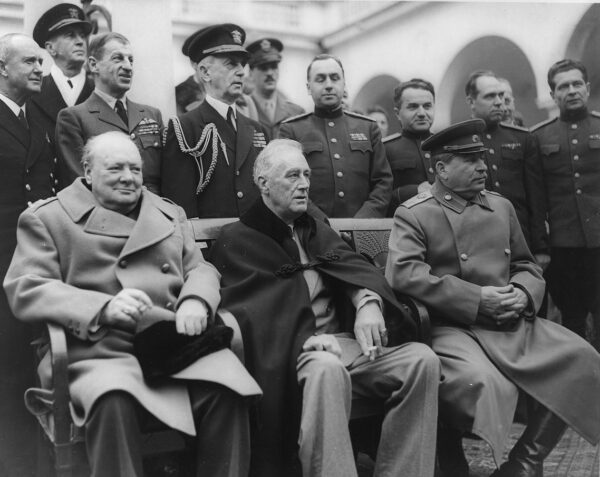 With such a rich history here at Ashling Park Estate we couldn’t think of a more fitting overarching name for our Wine Club than The Portal Wine Club. The tiers of membership being that of Squadron and Commander. Keep your eyes peeled for our top tier level of membership aptly named Marshal which we’re working on launching next year.