On the lees explained 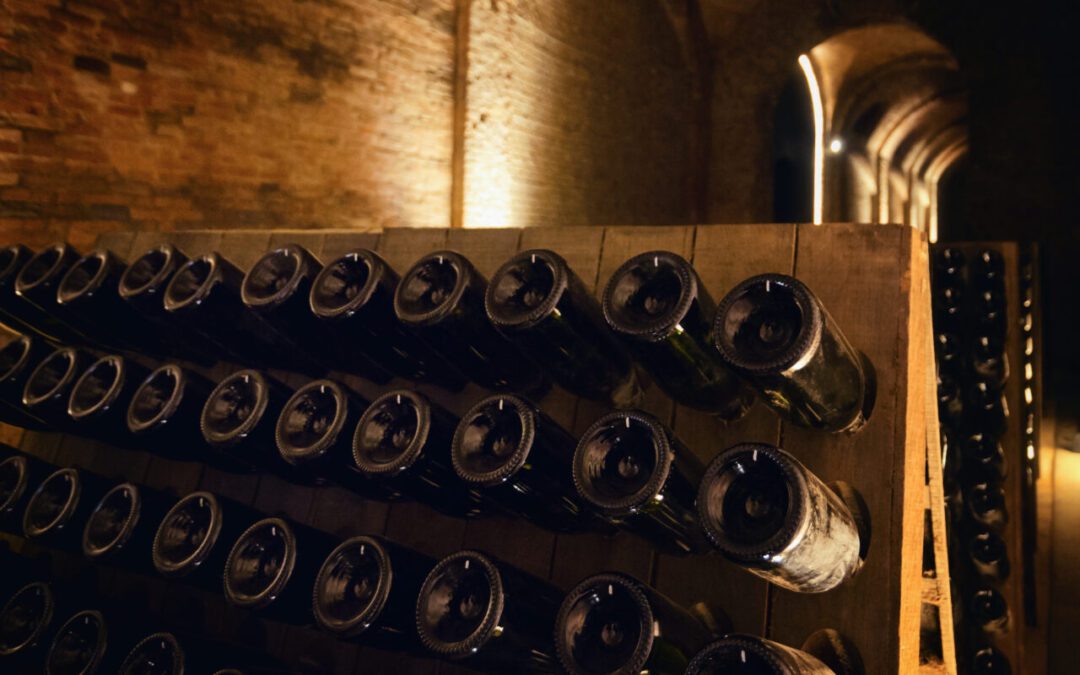 Lee’s ageing, it’s a term those in the wine world keep banging on about. But it’s dawned on us, unless you’re a wine nerd you may say ‘so what?’ In a nutshell here it is explained. Dermot, Ashling Parks’ winemaker and one of the best don’t you know, does his magic with the first fermentation. He adds his secret ‘liqueur de tirage’ to our blended still wines in tank, just ahead of bottling. This is a measured amount of sugars, yeast cultures and reserve wine according to the level of acidity and residual sugars contained within the base wine.

The blended wine with its rather special ingredient is bottled and sealed with a crown cap rather than a cork. The added yeast and sugar will naturally start a second fermentation in the bottle, but the carbon dioxide that is produced cannot escape from the capped bottle. This dissolves into the wine and creates bubbles, so now we are talking! The bottles are stored in dark cool conditions horizontally. After about two months, all the sugars turn to alcohol. The dead yeast will decompose and drop to the bottom of the bottle releasing molecules into the wine. This releases flavours and aromas into the wine. If you want to impress at dinner parties, this process is known as autolysis and requires considerable time for these bready, bakery, nutty and creamy characteristics to develop fully in the wine. The autolysis softens the finished wine and reduce the acidity levels.

Now comes ‘sur lie’ or ‘on lee’s’ which are the leftover yeast particles from autolysis. Champagne regulations require wines to remain on their lees for at least 12 months. These tend to be the cheaper, sparkling wines with the minimum amount required. All very good if you want a cheaper bottle, but this can result in a wine very high in acid and less in taste. You know the ones, the ones that hit the back of your throat. Great for a quick toast but nothing to savour. Prestige Cuvées such as Ashling Park’s trophy winning wines, spend five years or more languishing on their lees, extracting as much flavour as possible. 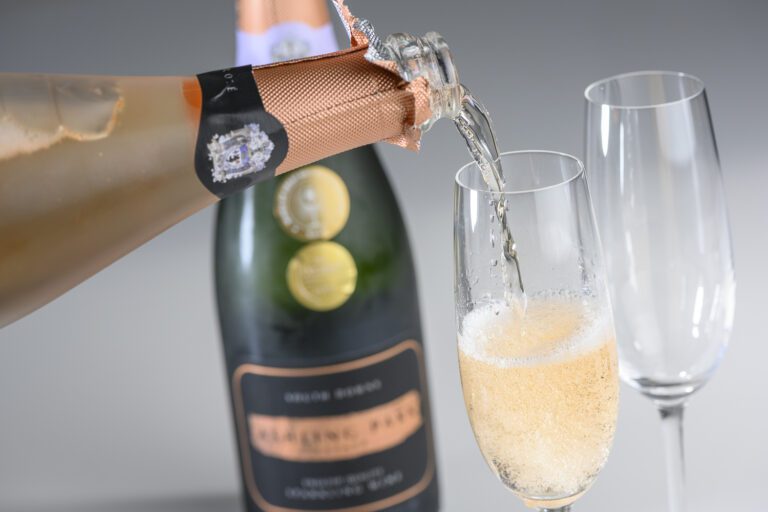 This is where Ashling Park adds value, taste, softness and complexity, in fact
our Cuvée has over six years on the lees which is one of the longest for an English Sparkling wine on the market
So now you know, and next time you’re sipping Ashling Park with friends, you can talk the talk like a top sommelier.